My most successful video project to date 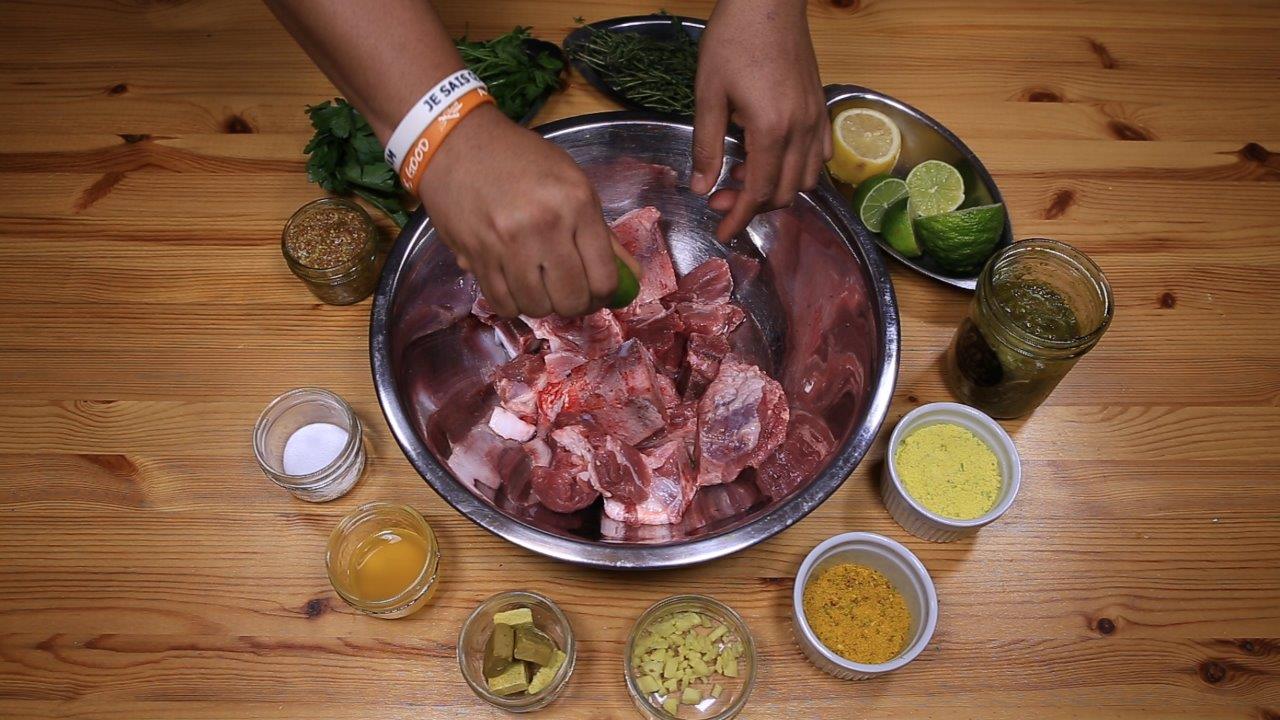 My most successful video project to date is a project that I did for popular food blogger and social media influencer – “Black Foodie” – Toronto’s Eden Hagos. I was asked to produce and edit three recipe-videos for all her social media platforms. The resulting videos were extremely well-received, racking up a huge amount of views and likes in a short period of time, as well as, immediate and valuable contract offers for “Black Foodie’s” client – (a catering company). It was a great acknowledgment of my ability to deliver an attractive, trendy and very watchable final product.

When the video was released on social media, it reached 1.1 million people over the world, as well as 3300 likes in just three days.

In addition, the catering company received a total of $50,000 orders and pre-orders in one week!

These videos were produced in December 2016. Six months later after the release of the video, the catering services were contacted by “Milk Steet” magazine – a respected publisher of gourmet recipies and articles about different kinds of food styles and trends (with over 200,000 subscribers). They published an article about the catering company in November of 2017.

Unfortunately, companies don’t keep track of the revenue stream that is generated from their campaigns. Often for my clients, once I deliver the product, they consider the project is done. (Not true!) It also can be hard to keep track of the campaigns statistics, when your clients don’t do it for themselves. This project really made me understand how important it is to track the financial results of my video productions.

To be honest, only one out of the 3 videos gave us those incredible results but even if the other two did not go viral – the other two videos are still generating positive reviews and revenues. It proved to me that; the attention to detail and creativity that I put into those videos – yielded something incredibly special and successful.

Now more than a year later after the initial production, every time the caters receives a request for her catering services, she presents my videos along side with her price quotes. The result? They get a higher confirmation rate for orders WITH the addition of my videos.

That particular viral video campaign provided the fastest result for any advertising video campaign that I have ever worked on, so I know I am on the right track!

Any cookies that may not be particularly necessary for the website to function and is used specifically to collect user personal data via analytics, ads, other embedded contents are termed as non-necessary cookies. It is mandatory to procure user consent prior to running these cookies on your website.